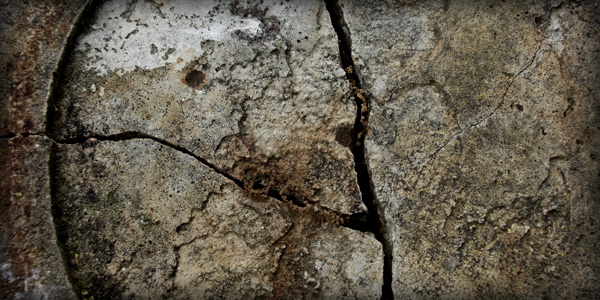 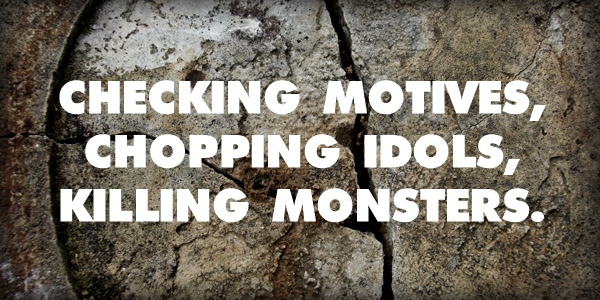 I went to the Kavode Bible study the other night and was listening to my buddy Chris speak about Cain and Abel from Genesis 3. In the story, God says that Abel’s sacrifice was acceptable and Cain’s was not. I’ve heard this passage interpreted a couple different ways with the major one being that Abel’s sacrifice was a blood sacrifice and Cain’s was not. The New Testament quotes this story often, and I think the Hebrews 11:4 reference really strikes at the heart of why Cain’s sacrifice was not acceptable. Hebrews 11:4 says, “By faith Abel offered to God a more acceptable sacrifice than Cain, through which he was commended as righteous, God commending him by accepting his gifts. And through his faith, though he died, he still speaks.” The sacrifice that Abel gave was from the heart. It was the best sheep. From an outsider’s perspective, Cain gave what looked like an acceptable sacrifice. But it was not sacrificially out of faith.

One of the major struggles in church planting, or pastoring for that matter, is that it can be easy being caught up in the routine and just existing. If things are going well (by our standards), then our sacrifice of service is acceptable. After all, who in their right mind would plant a church for peanuts and coffee when they could be making real money in the business world? But, God knows more than just action. He knows our heart and minds. And, He knows our faith. All the world around can be handing out the greatest accolades known to man, and yet God doesn’t care. He wants your heart. Church planter, check your heart.

If you really want to see where your heart is, ask yourself why you are doing what you’re doing. If you’re considering church planting, why? Is it because you hate the established church and you want to fix things? Bad motive.

Maybe, you’re in it because you want people to sing your praises, make it big in every conference, and to plant the next mega church. Bad motive.

Have you deluded yourself into thinking that there is financial gain to be made in the world of church planting? Bad motive.

No one knows these things but you and God, and God knows them better than you. If you want to know where your motives are, ask yourself this: What happens when things don’t go according to your expectations? When we were getting Redemption Church started, we had our first preview service on Mother’s Day. I was pumped! I had personally passed out over 2,000 flyers, had a couple block parties, and sent out a massive mailer. I waited to see hundreds of new people walk into the door. And, guess what? Not one new person into the door. I went from pumped to devastated in a matter of an hour! Why? My motives were jacked up. I had mostly good motives, but I let the bad ones creep in. So, of course, my destroyed expections of one Sunday pretty much ruined my wife’s Mother’s Day! If you’re not planting because you’re being faithful, then you’re planting for the wrong reasons.

2. Chop Down Your Idols.

Idols are an ugly thing. They seemingly crop up overnight and steal your affection away from God. Many times, they do it when you don’t even know it. I’m not talking about bowing down to some stone statue I’ve put in my backyard. I’m talking about hobbies, relationships, security, comfort, other’s perception of you, money, etc. If you look at that list (and feel free to add your own), you’ll realize that many of these are good things. But, when your priorities get out of whack, these little affections turn into big affections. Which turns into false worship. We are created for worship. Yet, that worship is due towards. God.

So, what type of response is due to an idol? Aggressive realignment.

In the Old Testament, God would tell judges, prophets, and the people to chop down the idols that they had erected in the high places and in the cities. Cold turkey! No idol patch! In the same way, that’s the type of response we need to show to our idols. Aggressive realignment. If your wife is your idol, I’m not advocating chopping her down. I’m talking about seeing your wife, your kids, your relationships in their rightful place which is through the lens of God being everything.

One of my favorite TV shows is Shark Tank. I love watching how someone can take an idea from nothing and build a business empire off of it. I think it appeals to the entrepreneur in me. But, what is really entertaining is when one of the Sharks totally make the other Shark look bad or when the investment pitcher makes a Shark look bad. When that happens, it’s fireworks. Sharks make stupid investment decisions, and investees leave with no deals. All because of pride.

The pride monster puffs up our own egos which affect us into making bad decisions and pull our affections off of God and onto ourselves. If you want to worship God with your whole heart, kill the pride monster as well.