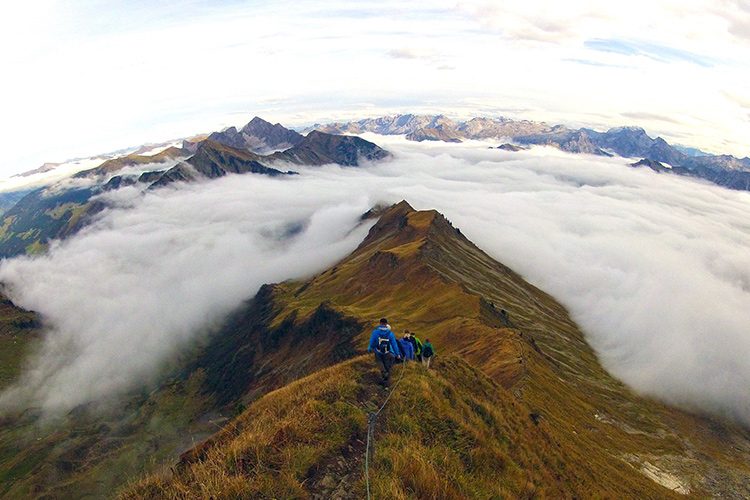 Why We Should Be Failure Encouragers

The problem with a success oriented culture is that we have no tolerance for failure. Failure has a bad reputation in modern culture, but what if God uses failure for His good? Look at Paul, Barnabas, and John Mark on their missionary journey. John Mark gets homesick and wants to go home. Paul has no use for failure, and Barnabas sees redeeming value in John. Barnabas and Paul get into a fight and part ways. Paul was success oriented. Instead of seeing this time as a way to coach and develop John Mark, it becomes the issue that divides these two men. Later in Paul’s journey, we see where John Mark matures and Paul cares deeply for John Mark. John has a setback in his leadership journey. However, it appears that Barnabas was intentional through failure.

In the church planting world, we fall prey to the same trap. We love success and hate failure. But what if we saw failure as something that was used intentionally for the glory of Christ? Tightrope walkers don’t start their sport by walking over a thousand foot canyon. They start on the ground where it is safe and they can fall at a safe distance. As they learn how to traverse the rope without falling, they can go to higher heights.

We need systems in place for prospective leaders and church planters to fail in safe ways. This is intentional failure. Intentional failure is the strategy to allow the right lessons to be learned with minimal pain. The best lessons I have ever learned have not happened from success but from failure. Failure is the forge that sharpens our character, confirms our calling, and strengthens our resolve.

Is it really that bad if we give a prospective leader a teaching opportunity and he isn’t as clear or isn’t as engaging as another teacher? I remember my first sermon I ever preached. It was terrible! Half the congregation was asleep before I was halfway done with my nine minute sermon! Had I never had the experience I would not have been able to learn as quickly.

We recently went to the Exponential Conference in California. One of the phrases they used was “hero maker.” They encouraged pastors and leaders to be hero makers instead of hero. We should look for ways to make ourselves less prominent and others more prominent for the sake of the Gospel. Hero makers understand that someone else may get the credit, but for the sake of the Gospel, it’s a huge win.

Failure has a way of highlighting what’s important to an individual. When those idols are exposed, a leader will either look for that idol somewhere else or cut down his idols for a true dependency and identity in Jesus. We need our idols exposed early and often. If failure is a tool that can be that flashlight, then we need to have them exposed. Why is it that many high profile leaders with big ministries fall in huge ways? I wonder if any of it had to do with their idols not being exposed early enough in their ministries.

Failure can be a great tool to develop leaders. Are you an encourager of failure?