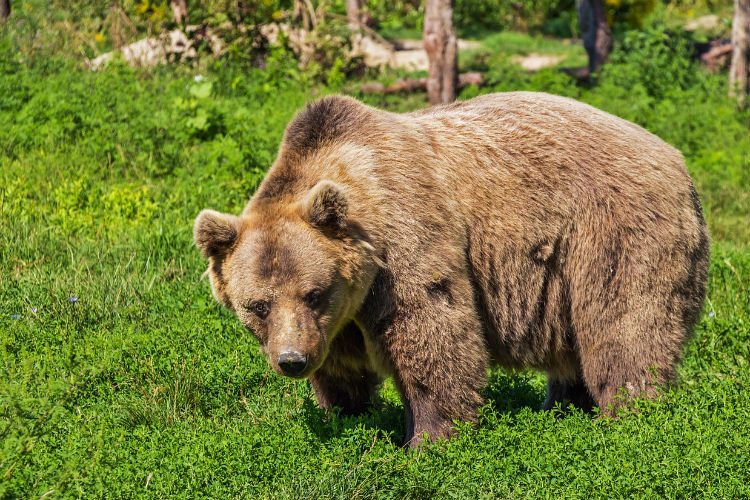 Good Leaders Are Owners Not Bears

I read a “church planter’s survival guide” once that said that church planters should watch out for “bears.” It defined bears as those that would come into a church plant and would be destructive or disruptive by their desire to come into a church plant and change the direction/vision to make it their own. This may look like trying to get the church plant to add a program that the church plant does not need or does not have resources for. It could also look like espousing a certain brand of theology that is different than the church’s theology. When I first read this book, I thought the term bears to be harsh, but now I think I understand what the author was talking about. As I’ve reflected on this phenomenon over the last year, I’ve realized that bears usually have good intentions. They don’t mean to be bears. In fact they might couch what they’re saying with spiritual language even if what they’re saying is not biblical at all.

I believe the heart of the problem of a bear and, for that matter, the difference between a great volunteer (and ultimately a great leader) and one you should stay away from is the battle of authority and responsibility.

You may have seen this play out. Sunday morning, an individual approaches the pastor, worship leader, or children’s director and has a “suggestion” that seems more like a command. It may be a good idea, so the leader asks if the suggestor is willing to lead the charge in the idea. One who does not take responsibility will not want to lead the charge on the idea. They want the pastor or leader to take care of the situation. Not the suggestor with the idea.

Give authority to those who are already demonstrating responsibility.

A polar opposite to the bear is the guy who just plugs away and serves whether he has a job title or not. He’s not concerned about titles and authority. He just wants the vision to get accomplished. That’s the guy that should get authority because the authority allows him to do more.

Responsibility shouldn’t always be given authority.

There are cases where volunteers shouldn’t be given authority even when they are doing great at their responsibilities. 1 Timothy 3 and Titus 1 have a lot to say about the qualifications of a pastor. It talks about things like character, leadership of family, self-controlled, and the ability to teach. If someone is not qualified then they shouldn’t be given authority. However, that person may have the potential for leadership. Instead of closing the door on leadership, work with that person. Authority may be right around the corner.