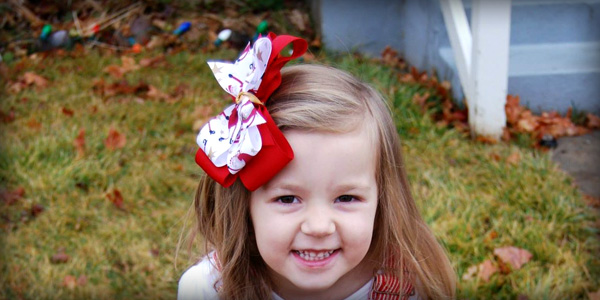 Why I Love Daddy Daughter Dates 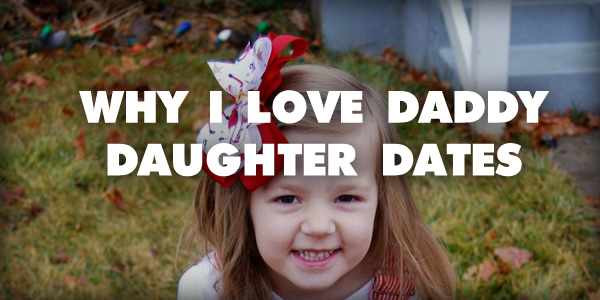 We live in an age where men are often non-existent in family life. They’re not present in their marriages or in their kid’s lives. Many times these dads are not men but boys who can shave. Their time is spent in video games and television instead of time with their families. And, yet our kids crave the affection of their father. Little girls look to their daddies for confidence in their appearance. Little boys want to know their daddy is proud of them. All kids think their daddy is the biggest and strongest. So, what is communicated when the dad is more concerned with himself than he is his family? Nothing good. 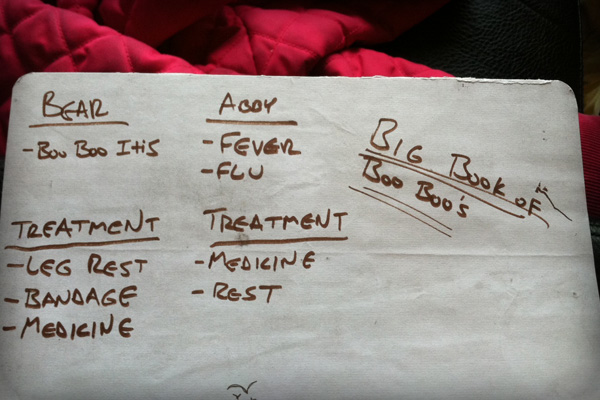 The best way a dad can show his kids he loves them is through his time.

Many Friday mornings, I try to show my daughter I love her with a daddy daughter date. I let her know a couple days ahead of time that I’m going to take her out on a date. She looks forward to that day all week long. And, when that morning comes, she’s the happiest little girl in the world. She gets her toys together in her ladybug bookbag and we go off to the grocery store to pick out her donut. Then, we go to the coffee shop, where the employees have come to expect us on Friday mornings and have sometimes had the section we usually sit in reserved by the baristas. Gia get a kids hot cocoa with whip cream on the side, and I get my french roast. We go hang out together in the chairs, and Gia starts unloading all her toys.

Basically, we play whatever she wants to. Sometimes, she wants to pretend to go to a friend’s house and have a birthday party, so we pretend. Sometimes, she wants to dance, so we dance in the middle of the coffee shop (in the midst of many stares!). Sometimes, she brings her Doc McStuffins doctor kit and we pretend to take care of her injured stuffed animals. Often, she wants to color, and she asks me to draw her favorite cartoon characters. I do my best to draw whatever she asks even though Van Gogh would be rolling over in his grave if he saw half the stuff I drew. But, I do it because SHE wants me to. I’ve had stickers of princesses covering my shirt while I’ve ordered coffee, and it doesn’t matter because she’s not going to be that little girl forever. 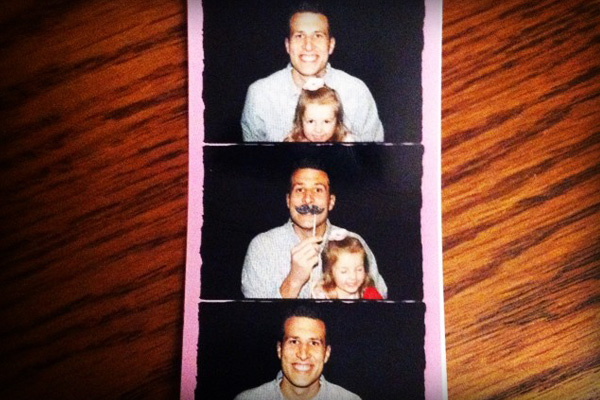 One day, she will grow up and leave the house. She might get married, have kids of her own, or move to Australia, and I won’t have the same ability to take her on those Friday morning coffee dates. These times are precious, and I want to take advantage of every minute. As a church planter, there are always more tasks than time. If I let myself, I can plan my calendar so full that I plan my kids out of it.

One of the biggest fears for me in having a daughter was that I was afraid I wouldn’t know how to relate to a girl. I grew up with a little brother, so our ninja turtles would destroy Barbie’s dream house. I was scared to death. But, what I’ve found out is that my daughter loves that I take the time to get down on her level and play what she plays. 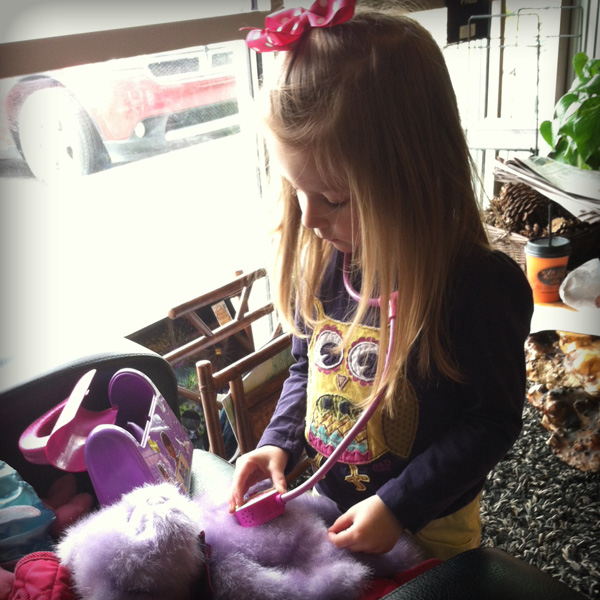 If you’re a dad, do you intentionally plan to spend time with your kids? Do you put them ahead of your hobbies and interests? A couple of thoughts for dads of little girls and why you should do daddy daughter dates.

1. As you invest in your daughters life when she’s young, she’ll want to talk to you when she’s old.

My hope for Gia is that because we have built a good relationship when she’s small, she will always know that she can talk to me about anything.

2. Your time in your daughter’s life proves to her that you think she has value.

It’s one thing to say to your daughter that she’s beautiful and you love her. It’s another to demonstrate it. Regular time with your daughter shows her that you mean what you say.

3. You are teaching her what a true man looks like.

One day when your daughter is older, she will probably find a man and get married. When you love your daughter, take time with your daughter, and respect your daughter, you are showing her how her future husband should treat her. It’s no wonder that girls often date the wrong guy. Many times, it’s because their dads were nowhere in the picture.

4. You are teaching her who God is.

One of the things me and Gia will often do on our dates is read her little children’s Bible together. She likes to sit in my lap and hear Bible stories. As we spend that time together, she is learning about God and His story of redemption for the world.