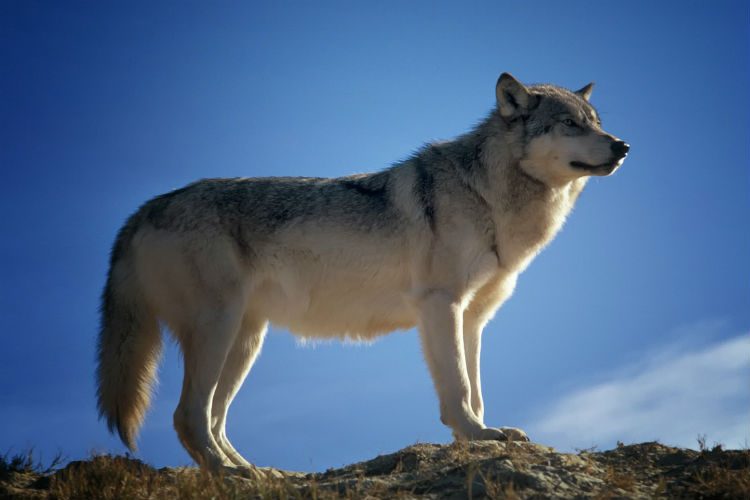 I’m the type of person that could very easily be satisfied working on a project by myself. The beauty of it is I can see something from concept to reality, but the truth is I can only get so far by myself. I am limited in my strengths and gifts. I’m limited in my time and resources. There’s only so much I can do before I get burnt out. Yet, we often fall into the trap of trying to do it all ourselves. This is unhealthy and harmful to the kingdom of God. God never intended us to lead by ourselves. 1 Corinthians 12:12 says,”For just as the body is one and has many members, and all the members of the body, though many, are one body, so it is with Christ.” The body has many members that do many different things even though there is one body.

One of the lies we tell ourselves as leaders is that nobody can do the job like we can. That may be true for some things, but that’s not true for all things. And, even if it is true for some things, you can only do so much. The resource of time is limited. Many leaders forget this and spend all the time they can trying to do everything spreading themselves thin and running themselves ragged. Their families suffer. Their physical and mental health suffers. And, they eventually get burnt out.

I believe there are three areas where the “Lone Wolf Leader” struggles: external advice, internal delegation, and replacing himself.

Why is it that we as men have a hard time saying “I’m wrong,” “I don’t know the answer,” or “I need help.” Those are three simple statements. Yet, they are incredibly rare to hear. The issue is our pride. My internal pride tells me that I can’t admit when I’m wrong, or I don’t know, or I need help. It’s almost like admitting weakness. And, to that I’d say Amen! Without Jesus, I am nothing. My actions and works are like filthy rags before God.

When I get lost when my wife and I are driving in a new place, I don’t want to ask for directions. But the truth is if I’m lost, I need help. As a follower of Jesus, that’s what I did when I turned to Him for salvation. I admitted my sin, realized that I was lost, and I needed help. Only Jesus could save me.

A good leader not only acknowledges that he needs help, but he readily asks for it. If you want to grow as a leader, find people around you and ask honest questions. Not all advice is good, but a growing leader realizes that he has plenty to learn.

I love drinking Coca Cola out of the old glass bottles. There’s something cool about drinking Coke from a glass bottle. It’s like it brings you back to another era or time. When I was in Peru, it was one of my favorite things to do. Plus, Coke in South America is made with real sugar which is an added bonus. But, at the top of the bottle is the bottleneck. It’s a smaller opening to not allow as much fluid come out at once preventing Coke from spilling all over your face. It’s a good design and accomplishes what it sets out to do.

However, a bottleneck is a bad thing in an organization. It prevents the flow of energy and stops the movement of an organization. I recently interviewed a church planter friend of mine for the podcast we’re launching soon. He said that the biggest mistake he made was not raising enough leaders in his plant. I can totally relate to that. It’s tough delegating positions of leadership and responsibility that you think you’re good at. Even if you’re better than anyone else at that task or responsibility, you are limiting your overall effectiveness by not raising up leaders.

The more leaders you have, the more influence you have. Instead of a bottleneck, it widens the pipe allowing more to be accomplished. Think about the early church in Acts. Churches were growing. The apostles were multiplying disciples, leaders, pastors, and churches. It was incredible, and it happened as a result of multiplication. The lone wolf leader must fight the urge to do it all himself, and instead spend his time developing new leaders who can take jobs and responsibilities and lead leaders.

Moses didn’t get to see the Promised Land. Now, this was due to his sin, but Joshua was able to see it and lead the children of Israel into it. No matter who you are or even if you give your whole life pastoring a church or leading an organization, at some point you can no longer lead. It might be because you are dead, but you will be done. If you don’t replace yourself, the church will be void of leadership. Someone who works hard at replacing himself is a wise person because he is always looking for those who can do his job.

This seems counterintuitive especially in established churches where a pastor is hired. Are you working yourself into quitting? Are you looking for a way out of your current job? Not at all. Replacing yourself helps multiply leaders. At Redemption Church, our vision is to have a plurality of pastors and to plant churches. We can’t have a plurality of pastors unless I am replacing ourselves. We limit ourselves in planting churches unless I’m replacing myself. Everything we do is designed to multiply ourselves.

A lone wolf leader is short-sighted. He doesn’t see the future only the desire to fulfill the immediate craving to be wanted and needed. Or the guilt of meeting all the expectations of the people he serves.