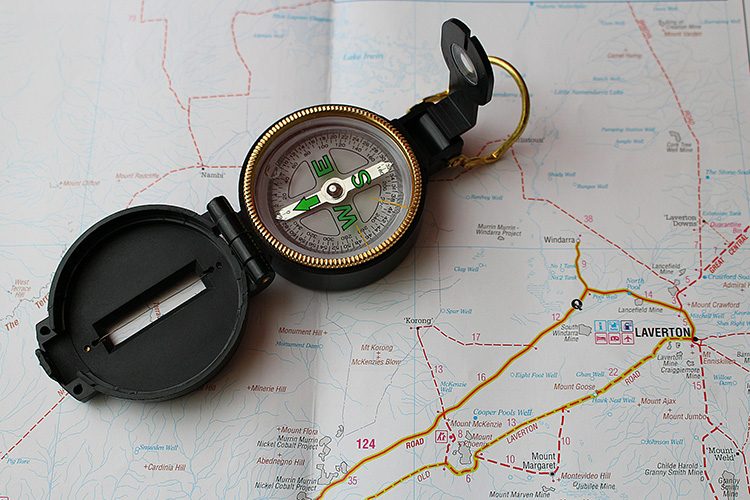 Responding to Criticism Both Constructive and Destructive

In church life, you will inevitably run across people who disagree with the way you think, teach, and preach. From the very beginning when we felt called to start Redemption Church, many, if not most, were really affirming in their comments to us. But, there have been some with comments towards us that were not affirming. That’s not to say they didn’t support us. I believe they did, but they disagreed with some aspect of what we were doing (our timing in planting, our model of planting, our fundraising strategy, etc). Criticism is hard to hear. It’s easy to take it personally. In their criticism, some people were completely right, some were partially right, and some were nowhere near right. Because our emotions are so closely associated to the criticism, how do we discern what’s good and what’s bad?

1. Truly recognize that you are not perfect, and you are not always right. This is easy to say but harder to do. We still have our flesh that wants to puff us up and tell us how we are always right. We don’t enjoy listening to people who challenge us but it’s good for us. I hate hearing criticism, but I realize that I can’t be confronted with hard realities that will help me grow until I realize that I can be wrong.

2. Evaluate the criticism. Is there any truth in what the critic says? This is also hard to do. For those who have low self-esteem, you may listen to the wrong sort of criticism. For example, women who have heard their whole life that they are fat are hyper-sensitive to any sort of comment about their weight and appearance. If you are hyper-sensitive to this type of criticism, you probably need to ignore a lot of what you hear.

There are other things in which we are completely blind. This is the American Idol effect. Do you ever wonder how it is that some of these people get on this show in the first place? No one ever loved them enough to tell them the truth that they cannot sing, and they are probably killing poor animals with their vocal chords every time they open their mouths. Many of us are blind to certain aspects of the things in which we wish we excelled. If that’s you, do more listening and less dismissing.

Also, you can evaluate the criticism by asking other people you trust. Sometimes, I’ll ask my wife. She will often tell me things that I don’t want to hear, and I appreciate that in her. Sometimes, I’ll ask a friend who I know will give me an honest but loving critique of the criticism. Just make sure you don’t ask someone who is always going to agree with you. Then, you run into the same trap from the beginning.

3. Respond to the criticism. After hearing the critique and evaluating the truth in what you’ve heard, you should respond effectively to what you’ve heard. There are two types of criticism and both require different levels of action.

The first is constructive criticism. This is something you can learn from. If someone is completely or partially right, you can take what they’ve told you and change positively. If someone confronts you with truth, respond by affirming the truth and changing as a result. It’s appropriate to thank this person for the constructive critique they’ve given you. Even if someone gives you constructive advice in a destructive manner, you can thank them anyways for the advice.

The second is destructive criticism. This is criticism that is not helpful. It could be flat out wrong, or it might just be some type of insult. But, it doesn’t mean we can’t learn from it. The important thing is that we don’t give into destructive criticism. Don’t let it cripple you and don’t let it stop you from doing what is right. If it’s wrong, you have to ignore it. Again, this is another thing that’s easy to say and hard to do. How do you ignore advice that’s not helpful and can even be harmful?

1. Understand that people may have wrong motives for sharing destructive criticism. It might be to make their problems seem more tolerable. Or, it might be because they are jealous of envious of you and hate that part of themselves.

3. Realize that people with good motives are not always right. Someone may tell you something because they care about you, but they might be ignorant to that truth themselves. They may think they are helping you, but they have not grown enough to see the entire picture. Or, they may struggle with their own internal issues.