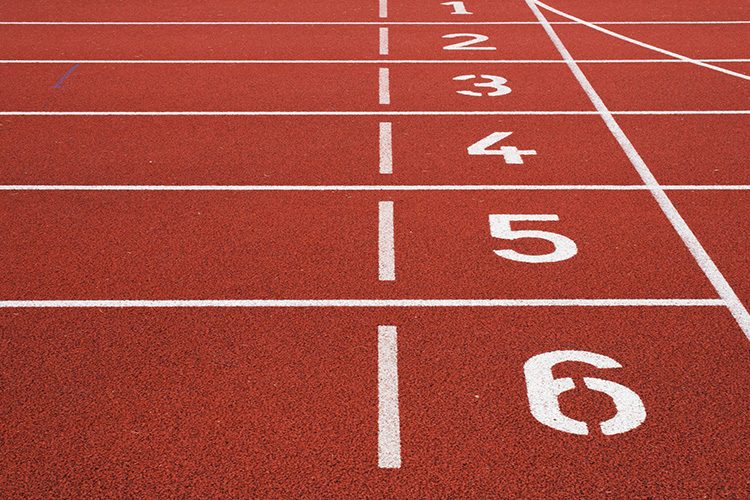 I have fought the good fight, I have finished the race, I have kept the faith. 2 Timothy 4:7

The Olympics in Sochi have been pretty interesting to watch. I love watching these Olympians who have trained for years under strict diets and workout regimes all leading up to this singular point in their lives in Sochi, Russia. These athletes are the best of the best and are probably in the peak physical condition of their lives, but, what happens when something goes terribly wrong with an event? A snowboarder on a half pipe falls after the first jump or a cross-country skier loses a pole halfway through. The best Olympians finish even if that means there’s no gold, silver, or bronze souvenir they’re taking home.

As I look at myself and my generation as a whole, I see some really bright spots. I also think there are some fair criticisms of ourselves. Many of us have passion, drive, ideas, and vision, but many of us lack the simple ability to finish. Many start off strong with great enthusiasm and excitement, but halfway through, they just give up. Obstacles pop up along the journey that were unexpected, unforeseen cost or expense emerge, the race get boring, or some dilemma seems impassable. Whatever the reason, they just give up.

In college, I learned a trick. If during the first couple of weeks (as long as it was before the add/drop date) of a class, it seemed like it was going to be really hard, I would just drop out of that class to add an easier one. It was a simple way to coast through the rest of college with minimal effort. I could spend my time skipping class playing frisbee or being an idiot.

In seminary, I started with that mindset but realized how stupid that philosophy was. I took Intermediate Hebrew with Dr. Brown, and it was the hardest class I have ever taken in my life. First day, he gives us a worksheet filed with all of this Hebrew grammar, and we had to fill it out on our own before the next class. What made it rough was that he didn’t explain a bit of it. Dr. Brown believed in the inductive method where you would learn best through self-learning. The performance in the class would motivate you to get the answers right. The worksheets would be graded, not on a bell curve, but for the accuracy of the answers.

After that grade, I seriously almost dropped the class but didn’t. I wanted to stretch and challenge the limits of my mind and ability to learn. So, I stayed in the class and worked harder than I have for any other academic study in my life. Towards the end of the semester, I was hovering on the C/D range and had one last paper to finish. It was heavily weighted for the entire grade of the class. I was so nervous that I was going to fail, and I’d have to put myself through that torture again. Instead, after finishing the paper which was arguably the best paper I have ever written and looked at my final grade for the semester, it was a B. Best B I’ve ever gotten.

I finished, and it was a great feeling. I worked for something of value and learned a great deal in the process. It was tough, but it had so much meaning. I had to work hard and picked up lessons in life I’ll never forget.

We have to stop giving up halfway and finish with what God has placed before us. Not to say he won’t call us to something else when he’s ready because that happens too. Just don’t force God’s will. Make sure the circumstances of the day do not dictate where your future is tomorrow.