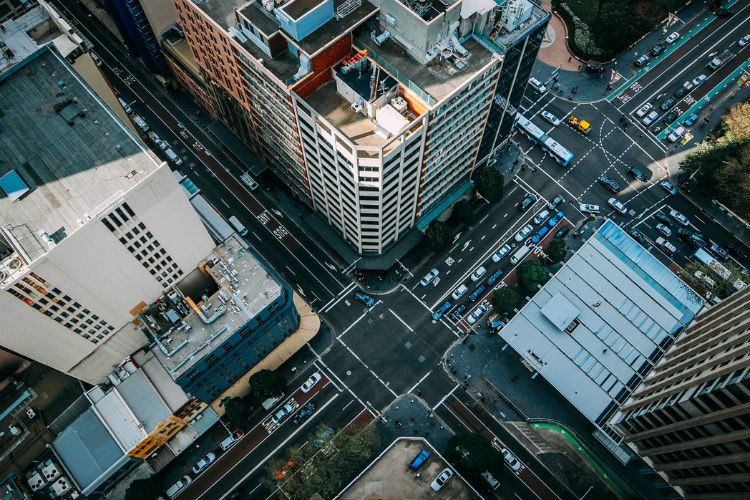 Why You Shouldn’t Force Your Wife Into Ministry

Lindsay and I have been married for seven years. It’s been a wonderful seven years, and I have learned a lot. I realized that we are still relatively young in our ministry, but if I could pass anything onto future church planters or pastors of the next generation, I would really want them to understand how to lead their family well. Many church planters are known for being driven entrepreneurial individuals. One of the downsides of this personality type is that we are often ten steps down the road when the people we care about the most are not. Sometimes, we are just the first ones to see where God is leading. Sometimes, we run head first into trouble when our spouses are there to help control the rash decisions we can make. One of the things we driven individuals may have a tendency to do is to attempt to force our wives into ministry when they are not ready or not feeling called. This is a terrible mistake.

When I was in seminary at New Orleans, I took a class on church planting and loved it. I got incredibly excited about the possibility of starting a church and began to think about what it would look like to plant a church in Utah. As I talked to Lindsay, she told me point blank that God had not called her to church plant. I was heartbroken. I tried to convince her, argue with her, plead with her that this was what we were supposed to do, but I was wrong. It wasn’t God’s timing, and thankfully we did not proceed with the church plant at the time. However, four years later, God made it clear to both me and my wife that this was where He was leading. His timing was right, and I didn’t make a one-sided decisions. We made a decision together that was so much sweeter that we could partner together in this endeavor.

This post I hope serves as a warning to future pastors, church planters, staff pastors to not attempt to force your wife into ministry. Here are several reasons why this is a bad idea.

Forcing your wife into ministry…

May result in resentment.

When you force your wife into ministry or really any decision and it isn’t what she wants to do, you are opening the door wide open for resentment even if that resentment isn’t seen right away. As soon as you hit challenges in your church plant (which you will!), your wife will be pointing the finger back at you. And, she has a right to! Resentment is a terrible weed that left untended can leave bitterness and deep scars.

May destroy your marriage.

Trying to force someone to make a decision against their will is not a healthy marriage at all but an unhealthy one. When you push so hard to make a decision that your wife does not support, you can seriously hurt or destroy your marriage. Sometimes, your wife may seem passive or apathetic to the decision to be in ministry. This is not a passive or apathetic decision. Being in ministry takes a huge toll on a pastor and his family. To a couple who is unprepared, it can destroy your marriage. 1 Timothy 3:5 says, “for if someone does not know how to manage his own household, how will he care for God’s church?” Paul’s warning to Timothy is to make sure that affairs at home are taken care of. A good leader doesn’t force his wife to make a decision against her will. You may keep the peace in your home for a short time, but eventually it will bubble over and explode and possibly destroy your marriage.

When you force your wife to make a decision, it’s as if you are saying that her opinion doesn’t matter. I’m sure you’ve probably been in a conversation and someone gives you a blank look because they’re ready to just share what they want to say, but they don’t really want to listen. When you force your wife to do something she doesn’t want to, you aren’t being a good listener. You are being disrespectful, and that’s not fair to your best friend and helpmate.

Denies her partnership in the ministry.

Even though you may be the pastor or church planter, ministry is not something that is done alone (when you’re married). You may be be preaching, leading, and directing. But, your wife still is carrying the load of ministry with you. She knows when you have a bad day or a good day. She goes through what you go through even if she wasn’t there. When you force your wife into ministry, you say to her that she is not a partner but your servant.

May obliterate your ministry.

Going back to 1 Timothy 3:5, if things are not good at home, they won’t be good at church. You may appear to have things together, but eventually they will boil over into the church. It may result with you leaving the ministry altogether and leaving your church to look for a new pastor. How can you help couples work through their marriages or families when you should be home dealing with yours?