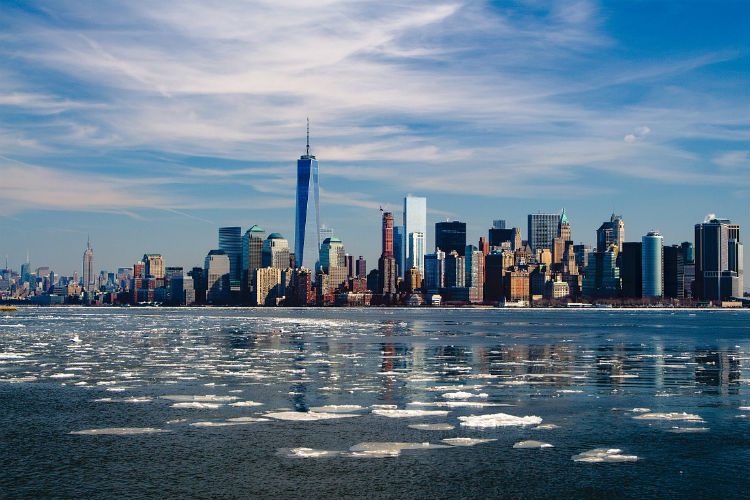 How to Love Your City Well

Many church plants these days are referred to as “parachute drops.” That means the church planter and/or team come from one location to plant in another. Many times, the two cultures (where one is coming from and where one is going) are vastly different. I believe this is a good thing. Sometimes, you will hear this being looked down upon as if the local culture where one is going needs to have its own planters. I understand why one would think that, but there are many areas where the need is greater than the planters available. I’m sure that’s true in all areas of the world. However, there are some with a higher percentage need than others. So, a planter may come from a place with a higher concentration of churches and people in order to help the area with less.

But, this isn’t easy. Sometimes, we think that going to a new place in the United States won’t be that much of a difference. I mean, most of the people look similar to you, and they speak the same language. It seems different than going over to a foreign country that speaks another language, and the people look different than you.

There is a difference. Every place has its own unique quirks and things that seem just a little weird to someone from the outside. But, it’s not weird if you live there. Think about where you grew up. When someone moved into the area and started complaining about all the things you hold dear, what did you do? Most of the time we’re so caught off-guard because the things we love are the things that other people find strange. I’m from South Carolina where we eat boiled peanuts and mustard based barbecue pork. We say ya’ll, yes ma’am, and no ma’am. To those outside of South Carolina, it’s weird. But to us, it’s just life.

When you move to a new city you will find similar things that will be different and strange for you but normal to those who live there. When you belittle those things, you are acting as though your culture is superior and you are hurting your credibility locally and on mission. So, instead of taking that route, here are eight ways to love your new city well.

Every location has their favorite sports teams. If you’re in big cities, you may have a football team, basketball team, or baseball team. You can support those teams even if you’re not a fan. Now, let’s say your team is a rival team of that local team. You shouldn’t lie and pretend you really are a fan, but you should talk about the other team respectfully. If I ever move to Clemson, South Carolina, I will swallow my pride (by God’s grace) and football superiority and talk about Clemson respectfully. I will never be a fan there, but I can be respectful and supportive of the players, coaches, and fans since that’s something that’s something important in that culture.

This doesn’t mean you have to like everything in the culture, but explore the local cuisine. Look for things in the culture that you like. Try your hand at making them at home. When you talk to others in your city, you can speak honestly how you love eating these foods.

3. Don’t make fun of weird stuff about the culture.

Every culture has weird things about it. That’s what defines culture. But, don’t make fun of it because you don’t understand it. There are going to be things that you may disagree with in culture, and rightfully so, but don’t make fun of it. When you make fun of those things, you are inadvertently telling others that you hate them. We identify with our culture and it often forms our identity. So, if you don’t like the culture, you don’t like the people. That’s the perception.

4. Don’t talk about how much better things are back where you’re from.

5. Watch out when using the phrase “home.”

6. Find things you really enjoy doing in the city and do those things often.

Even if your new city is strange, I’m sure it has things there that you really enjoy doing. As a proactive suggestion, go do those things more often. Find cool hobbies that are unique to your city. Look for ways to enjoy the beauty in geographic ways such as hiking trails, lakes, rivers, beaches, urban environments, and parks.

Every place has the extremely local hangouts. It’s where the heart of the city resides. Many places have several of these areas. When I lived in New Orleans, if you wanted to go to the local spot, you either went to Tastee Donuts or you got your hair cut at this same barber. They talked about politics, government, and everybody knew everybody. When you can connect in the local hangout, that new area becomes less temporary and more permanent.

City events can be a great way to get a feel for the flavor of a community and city. It shows the diversity of the residents and can put you in a place to make some great connections. In church planting, this can be one of the hardest parts. You need to connect with the local networks. Some of these people may wind up connecting at your church. Others may be able to lend a helping hand down the road when you need it most.

Where God has you in your new city may be different than any of your expectations. Learn to love your city well because it’s the place where God has called you to serve.