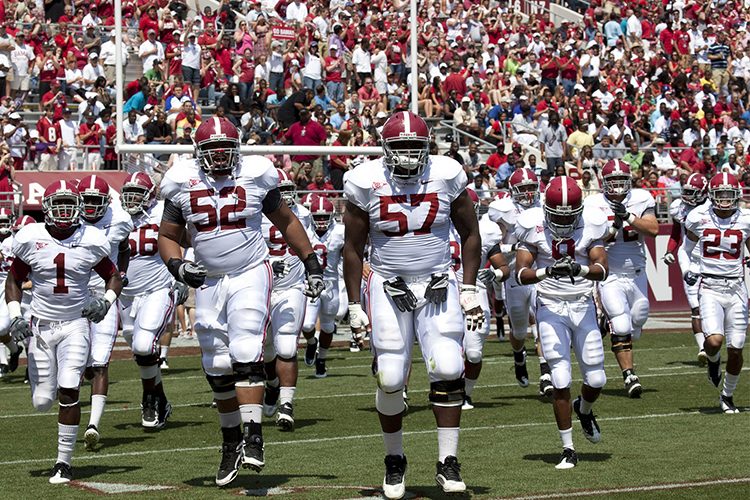 What Makes a Healthy Team Healthy?

This year, I started coaching my daughter’s soccer team, and it’s been….interesting. Most of the girls on the team didn’t know each other or how to play soccer. Early on, we were just trying to kick the ball towards the right goal! As the season progressed, they’ve learned how to go after the ball, play defense, and dribble towards the right goal. They’ve become a team.

Watching them play has made me think about healthy and unhealthy teams. God created everyone of us with different gifts and abilities for us to use for His kingdom. We are all called to participate. We aren’t called to sit back and watch the professionals. Pastors and church planters start teams, participate in teams, and encourage others to build teams. Healthy teams do their jobs well and can be a source of joy, but an unhealthy team can cause major problems that lead to pain and heartache.

Healthy teams are diverse from one to the next, but they will probably have several general principles in common.

This seems like it should be obvious, but there are many teams that fake liking each other to so they can be agreeable. If you don’t like the people you’re on a team with, it will eventually come out. People are perceptive and will eventually see through the facade.

It’s hard to confront each other in a team setting because we fear the consequences of what confrontation may bring. However, talking about hard things can lead to more team efficiency and healthier relationships. When teams hold back their feelings from the rest of the team, they foster the growth of distrust.

Have you ever sat in a meeting where an idea is presented and the guy next to you (or maybe even yourself) disagrees with the idea but he doesn’t say anything? That’s agreeableness in action. This happens when we fear bringing disunity into the team, so we say nothing. When teams confront ideas in a constructive and healthy fashion, good ideas become great ideas. And, bad ideas can be tossed aside for more efficient energy.

Healthy Teams Give Each Other Feedback

Healthy teams aren’t afraid to offer constructive criticism to each other to help each other be better at what they do. One of the best teams I’ve ever been on is a sermon prep team. After I preached that week, the team would say what went well and what didn’t go well. They also talked about how the sermon could be improved for the next time.

Collaboration involves listening and valuing all the ideas in the room. Type A personalities are always first to share and can dominate the conversation. The team must be careful to listen to all the ideas from the most outspoken to the least to have true collaboration.

Some fans of troubled football teams may think an all-star player will solve all the teams problems. However, that is rarely the case. If you have a great quarterback but terrible offensive line, that quarterback can’t make plays. Or, if you have terrible receiver who can’t get open, the offense will be stymied. An all-star quarterback needs an all-star offensive line, running backs and wide receivers. A moderately talented offense that works well as a team is better than an offense that can’t get their act together even though they have a few all-star players.

Healthy teams leave no room for freeloaders or supermen. All have to do their part to see the mission accomplished. In most churches, the 80/20 rule or 90/10 rule works out where 80% of the work is usually done by 20% of the people. Healthy teams realize that everyone has to own the vision and do the work.

Healthy Teams Operate Out of Their Individual Strengths

Healthy teams are aware of their individuals strengths and how to best use them. Churches are notorious for cramming square pegs in round holes. If they have an empty position, they are quick to shove someone in that slot even if it’s outside of their giftedness and passion.