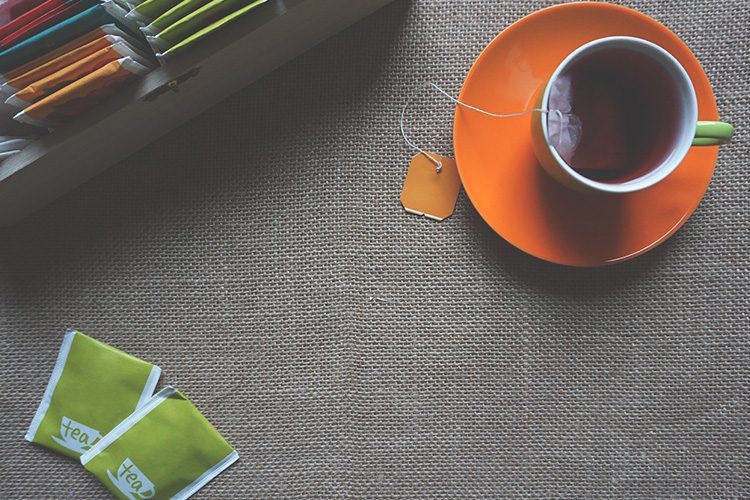 Stop Reading the Tea Leaves to Figure Out God’s Will

There’s a phrase we, as Christians, say often, but use incorrectly. The phrase is,“This is what God has called me to do.” People say this about who they should date or marry. They say it about the jobs they are to take. They say it in just about every area of their lives. We ask each other, “What has God called you to do?” when our friends are making big decisions. It sounds very powerful and authoritative. After all, if God is truly speaking into our lives, we better listen and obey. It would be direct disobedience to ignore the call of God. As church planters and leaders, we say God is calling us to be in a city, to buy a building, to some kind of project, or raise an arbitrary amount of money. I hope to caution us from throwing around this saying too loosely.

I wonder if everything that we say God is calling us to do truly from God? It’s easy to say but it’s hard to validate or prove. In the extreme, people have used the phrase to do many terrible things that Scripture would not condone. Opposing sides have both claimed that God’s call confirmed their side. Even in the Bible, there were false prophets who claimed that God spoke through them when He obviously did not.

I propose that we redeem the phrase “God has called me to…” to things that God has actually said and not just things we want Him to say. Now, I do believe that God speaks and He calls. The Bible is full of examples of God speaking. It’s God who reveals to us that we are sinners in desperate need of Jesus (1 Cor 2:10, John 16:8,13). He called men to accomplish his purposes time and time again. But, the way He did that does not seem normative. It seemed to be the exception to the rule instead of an everyday occurrence. This is why people were often surprised when God called. John the Baptist’s father was so surprised and in disbelief at God’s call that the angel Gabriel removed his ability to speak!

So, I believe God does call, but we need to be careful, especially as leaders, to make sure that we use that phrase with fear and trepidation. Here are several points that prove how we use this phrase irresponsibly.

1. The way we use “God’s call” is more akin to Animism than Christianity.

In certain parts of the world, people will throw down chicken bones or tea leaves and in the shape of the way they fall, they claim that they can predict what will happen or what should happen in a certain situation. We, as westerners, often look down on this very unscientific approach to how the world works. Yet, as Christians, we do the same thing. When the only answer we can give is a mystical “God has told me” through some sort of inherent gut feeling without any type of Scriptural backing or support through other strong believers (who will tell you the truth), it should be a warning sign to you that the feeling you feel may not be from God.

I once knew a girl who said that God told her in a dream that she was to date a certain guy that she liked. The problem was that God didn’t tell the other guy the same thing! We all wish that certain outcomes would come true, so we hope that we would receive signs that point to the exact answers we want. This isn’t God working to give us what we want. It’s our own selfishness telling us that the signs give us what we want. If we were really being honest, we can find just as many so-called signs to disagree with the outcome we desire as signs to affirm the outcome we want.

In our sanctification, we have to constantly put our selfishness in check. Instead of looking for signs, we need to be better listeners of hard truths that, more often than naught, reject our own personal desires instead of agree with them.

3. God’s call is usually pretty clear in the Bible

Any time we see God calling specific people to do extraordinary things, God uses clear and unusual situations. He uses undeniable visions, angels, voices, and burning bushes. Most of the time people use the phrase “God’s call” they aren’t talking about any of the above items. They are referring to some sort of feeling. If it isn’t clear that God has called, then we need to be careful not to claim that God has called when we may not be so clear ourselves.

4. God’s call is used as a trump card to Scripture and reason

If we’re really honest, we often use “God’s call” as a trump card to any sort of rational argument. If God is calling you, how can others stand in your way? Even when Scripture is clear, people will try to use God’s call as the final authority into why they should do a certain thing. Pastors and church planters struggle with this one as well. If you want people to follow you, saying that “God told you” gives you instant capital to get people to do what you want them to do. But, if God didn’t really call, and you tell people that God called, you are no better than a charlatans and a crook. The best response is honesty even when the honest answer is “I’m not sure”. The ironic thing is that transparency and honesty in those matters often gives a leader more credibility instead of less