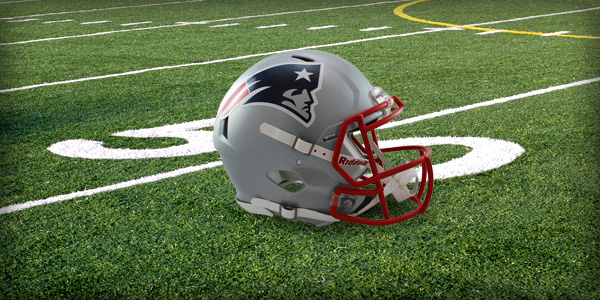 What Deflate Gate Can Teach Us About Church Planting 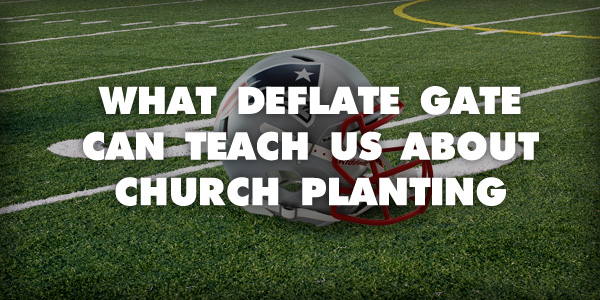 I’m sure you’ve already heard about deflate gate or some other joke related to it. If you haven’t, here’s a quick overview. The New England Patriots, reportedly, deflated 11 of their 12 game balls slightly lower than what is allowed by the NFL during the AFC Championship game against the Indianapolis Colts. It’s supposedly easier to throw and catch a slightly deflated ball which would have given the Patriots an arguable advantage over the Indianapolis Colts in their win 45-7. This win puts the Patriots in the Super Bowl. It seems likely that the Patriots would have beaten the Colts anyways with deflated or inflated balls because of the curb stomping they gave the Colts. But, if the report is true, then they have technically would have cheated. It doesn’t matter that they were more prepared, had better player, or a better game plan. So, what could this mean as a result? No one knows for sure. If Bellichick is behind this, then this wouldn’t be the first time he cheated. Several years ago, he was caught videotaping the NY Jets hand signals and was fined $500,000 and a draft pick. So, possibly something similar may occur as a result or even worse, they don’t go to the Super Bowl. The NFL is being somewhat moot on their response.

This whole debacle has me thinking about church planting and the way that many church planters go about planting a church. We are always looking for that one thing, the silver bullet, to make us successful even if that means cutting corners a little. If we just fudged a little bit on some of the harsher parts of what we believe, people would be more likely to accept our theology and become Christians. Some examples would be the wrath of God, persecution, the fact that everyone on this planet is dead in their sins, or the exclusivity of Christ. It would be easy to just focus on singing Kumbayah songs and talk about the love of Christ, but that would be disingenuous and lying to the world around us. Even though the love of Christ is the central point of our message, it doesn’t make sense apart from the fact that God hates sin. Everything has opposites. Hot and cold. Night and dark. It wouldn’t give them the bad news. This would be equivalent to a cancer doctor withholding the painful predicament of his patient who has terminal cancer.

If this report about the Patriots is true, these deflated footballs might put a dark cloud on an impressive victory against a solid Indianapolis Colts team. Like the Patriots, will many churches be looked upon as disingenuous because they held back the truth? Possibly. I hope our legacy as a church will be faithfulness to God and His calling instead of a desire to make ourselves look good with a room full of people who don’t understand the Gospel and have no desire to follow Jesus.

Added Bonus: (Bill Nye on why Bellichick doesn’t know what he’s talking about)