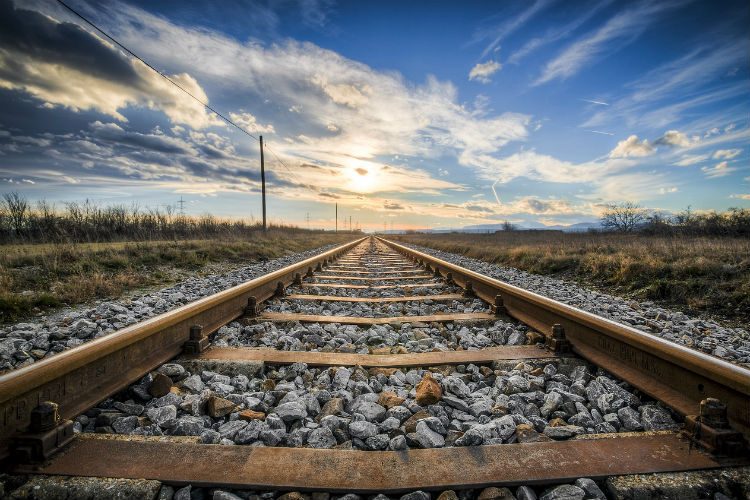 Eight Inches or Ten Miles. Church Planting and the Railroad

Recently, several of us went to Promontory Point, Utah. If you remember back to your American History class, the golden spike was driven into the ground May 10, 1869 uniting the West and the East by rail. Possibly one of the greatest achievements of the century. It was fascinating reading about the work involved. The railroad brought in a lot of work for foreigners who had immigrated to America. It also attracted a darker side of business such as brothels, criminal enterprise, gamblers, bounty hunters, etc. The railroad itself was a very lucrative business for one to be involved.

But, it wasn’t a bunch of fun and games. The railroad had issues with funding, attacks from various Native American groups, labor force, and doing something that had never been done before. The western United States was also sparsely populated, so it was difficult getting resources and being around large industrial centers. The railroad helped facilitate future development, but first it had to be pioneering.

One of the most difficult goals was the terrain. In areas where it was flat and relatively easy to grade the ground and lay track, workers could lay a large amount of track in one day. In fact, on the final day of completion, workers were able to lay a record-breaking ten and a half miles of track. As I started thinking about how difficult it must have been to build the railroad, I started to think about church planting and see some similarities especially in a pioneering area.

Promontory point is relatively close to Ogden, Utah where my wife and I have endeavored to follow the Lord’s leading in starting Redemption Church. It’s been the hardest thing we’ve ever done. Yet, we’ve seen some amazing days. We’ve seen new believers follow the Lord in baptism. We’ve seen people understand the Gospel for the first time. We’ve heard stories of people who have poured out their brokenness and need. Churches and individuals have been incredibly generous in giving their people, prayer, and resources. There are days when we see God do tremendous things. Those are the ten mile days, but the problem is we don’t always have the ten mile days. We often get the opposite. 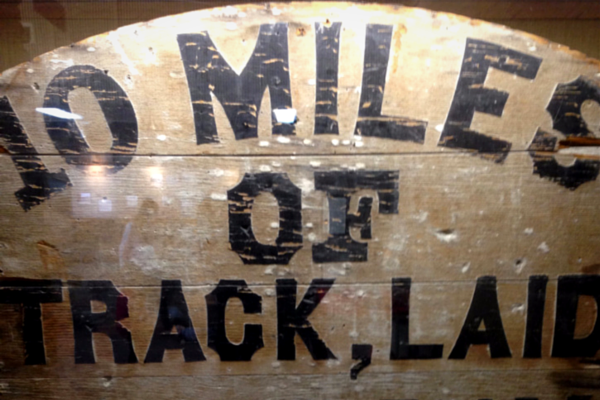 Only 8 Inches in a Day

As the workers navigated the Rocky Mountains or the Sierras, they often encountered huge mountain rocks that would have taken days or weeks to go around. It only made sense for the railroad workers to go through the rocks, so they had no choice but to battle the rock. The Chinese workers introduced black powder with chisels to fight the rock and managed to gain 8 inches of ground in a day. It was tedious, and it was extremely tough. However, they made it.

There are many days when I feel like we are only going about eight inches in a day. Because of unforeseen circumstances, like those mountainous rocks, we are only able to go a few inches. The work feels like we’re chiseling away, chip by chip, at a mountain. The mountain feels ominously large and impenetrable. Instead of laying down ten miles of track, we’re laboring for an inch or two. It seems inefficient and impossible. Yet, that’s where we’re called to be.

Many in ministry often feel like they’re in the ten miles or eight inches. The truth is, in the grand scheme of things, we often have a little of both. We face the days when we’re moving and things seem good. And, then, we feel like we’re barely making a dent. The trick is to keep going and not let the extremes dictate our joy or our ministry.

As a pastor or church planter, your and my success is ultimately in the faithfulness of building the track. Some of us are laboring in the Rocky Mountains while others are laboring in the easy Plains. We can’t get bogged down in where we are located. Instead, we need to find joy just being able to labor on the track being used by God to be faithful workers.