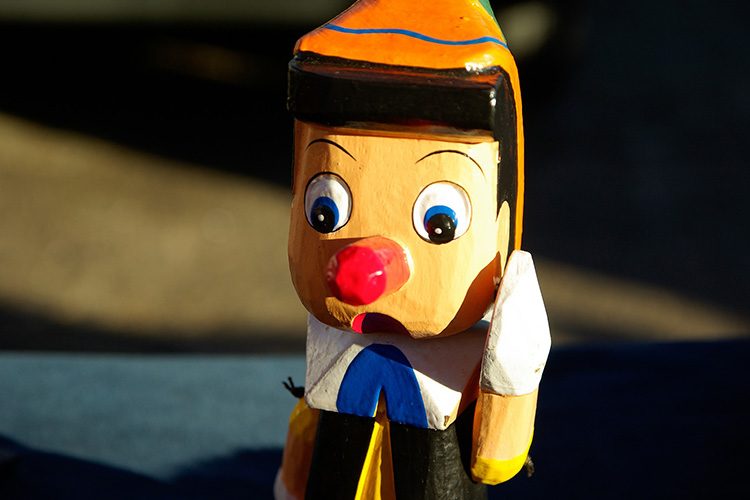 Why Are We Scared of Honesty?

Everybody claims they want honesty, but real honesty can be disconcerting. I believe that sometimes we often enjoy living or believing the lie because real truth reveals the hidden stuff and, in turn, forces us to do something about it. It’s like the one guy who says to the other guy, “How’s it going”? Guy #2 may have just had the worst day of his life, but instead he says, “I’m good.” Guy #2 is not really good, but he doesn’t really want Guy #1 to know that. Maybe out of fear or pride or something else. Truth be told, Guy #1 probably doesn’t want to hear about how bad Guy #2’s day is. Honesty is uncomfortable, so we stick with the lie. We lie about all sorts of things for all sorts of reasons, and we do this about everything. Even pastors and church planters are not immune to this disease.

I know this about church planters because I’ve been one. There’s a lot of pressure, whether real or perceived, to make big things happen. Have you ever seen some pastor tweet out, “That was the best Sunday on the face of the earth! 1000 people were baptized! 50 churches were planted! And I just found out I saved $300 on my car insurance!” You’ve heard this before, I’m sure. I’m being a little facetious, but you get the point. Church planters feel pressure from their churches, their partnerships, their families, and most of all themselves. They are hoping that they can do something big because ultimately, their identities are wrapped up in what they do. However, you will leave disappointed every time because you won’t find your identity there.

What if we let other people in?

Instead of holding back info that makes us look weak, what if we told other people when the Sunday didn’t go as well as you hoped? Or it wasn’t your best week with your spouse? Or maybe some other struggle in your identity? Or feeling terrible when you let someone down or someone else let you down?

I don’t think we have to tell everybody every hard thing about our life, but it would be good to have a few trusted people in our lives that we do tell the truth to. I realize that the group you select may only be a few people, but we need to be honest with some people. You and I aren’t fooling anyone. At the end of the day, people can’t fill the holes in our life that only Jesus can fill.

Do we truly believe the Gospel?

As pastors, we preach the Gospel every week that Jesus Christ died for sinners and only through Him can we be saved. Yet, as pastors we forget the Gospel and start thinking of ourselves as mini-saviors. We are, in effect, functionally blaspheming Jesus through our lives. We are dependent upon God whether we say it or not. How about we just admit that truth and make it easier on ourselves?

While the truth can be disarming and disconcerting for some, it can be life-giving to others. People, who are not pastors, also feel the pressure of trying to make the outside look perfect when they know on the inside, they are not. When you are honest with others, it makes you approachable. It also gives you credibility. One who honestly admits his failures and weaknesses is one who is not controlled by them in fear or shame. What’s interesting is that those who can admit their weaknesses are usually much stronger people than those who cannot.

So, how about we stop pretending everything is all roses and sunshine and be honest people?