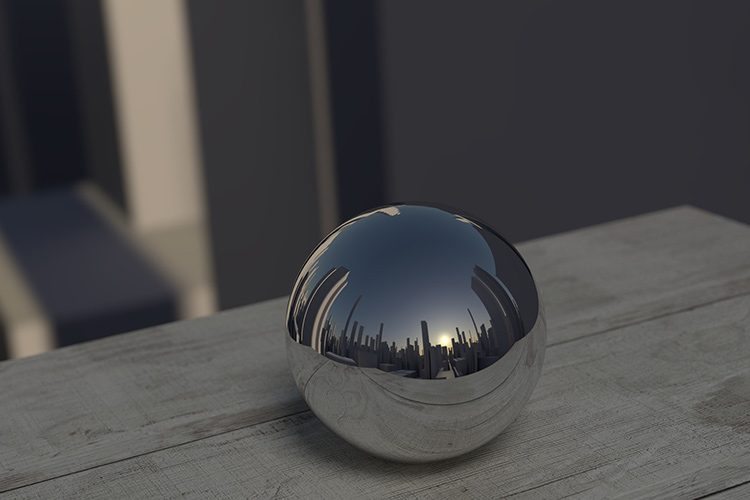 Why is Self Awareness so Difficult?

Ministry leaders, church planters, and pastors who can take an honest look at their own lives to see their deficiencies, faults, weaknesses, temptations, and strengths will have an incredible advantage to lead from humble confidence. Self awareness is the art of seeing oneself for who they really are.

How many ladies look in the mirror everyday and see an image that’s not there? They question their beauty and their bodies in a way that can be destructive. How many men look in the mirror everyday and think that they have the muscles to win a Mr. Universe competition? Both the woman who sees herself as inferior and the man who sees himself as superior fail at self awareness.

We either operate out of insecurity, arrogance, or the boldness in our identities in Jesus.

Being Aware of Our Insecurity

Insecurity can look like a lot of things. It might be a pastor who second guesses himself every Sunday after he preaches. Or, maybe it’s a church planter who thinks he’s not valuable as a minister because a key family leaves his church. Maybe, he doesn’t hear enough compliments from peers or mentors or members of his church. It can also look like the pastor who doesn’t know his true strengths. He’s so beat down by his own weaknesses that his God-given gifts and abilities are invisible to him.

Being Aware of Our Arrogance

Arrogance can be very similar to insecurity in that arrogance is often masked insecurity. Guys who overcompensate are compensating for a deficiency in their own character. The extremes of arrogance can be clearly seen by those around arrogant people. Arrogance can be the pastor who’s never wrong. Or, it’s the planter who thinks he’ll get the invite to speak at a major conference just to hear him pontificate on the Bible. Maybe, it’s the pastor who thinks he’s impervious to sin and that he’ll never fall.

We Must Operate Out of Confidence in Christ.

Both insecurity and arrogance can cripple us or destroy us. We need to realize who God has made us to be in Jesus, and in him, we are sanctified and redeemed. He has created us as vessels whose sole job is to give Him glory. We are to work in such a way that we magnify God in everything we do. When people see good coming from the work they do, they are drawn to God because of his work through us.

Self awareness is the gift the Holy Spirit gives us to see which side of the spectrum we fall and to provide the light to bring us back to Jesus.